LOTUS, SACRED FLOWER OF THE EAST 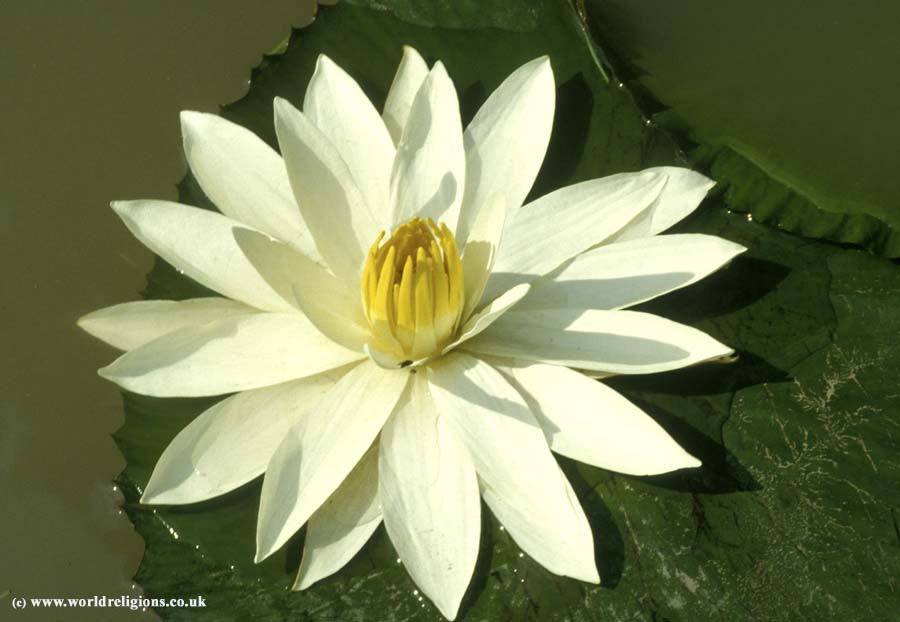 The lotus flower is more than just a beautiful bloom, it is richly symbolic in many Eastern religions featuring not only in worship and art, but in medicine and cuisine.

In Asia where it is widespread in swamps and lakes, it is considered a sacred plant, while murals from tombs in the Valley of the KIngs in Luxor, indicate its status in Pharaonic society..

The ancient Egyptians associated the lotus with the sun and creation. Their belief stems from the way the plant sends up a flower through muddy water to blossom in the sunshine. Then closing its petals at night, it sinks beneath the surface only to rise and open its petals again at dawn. Symbolic of rebirth. 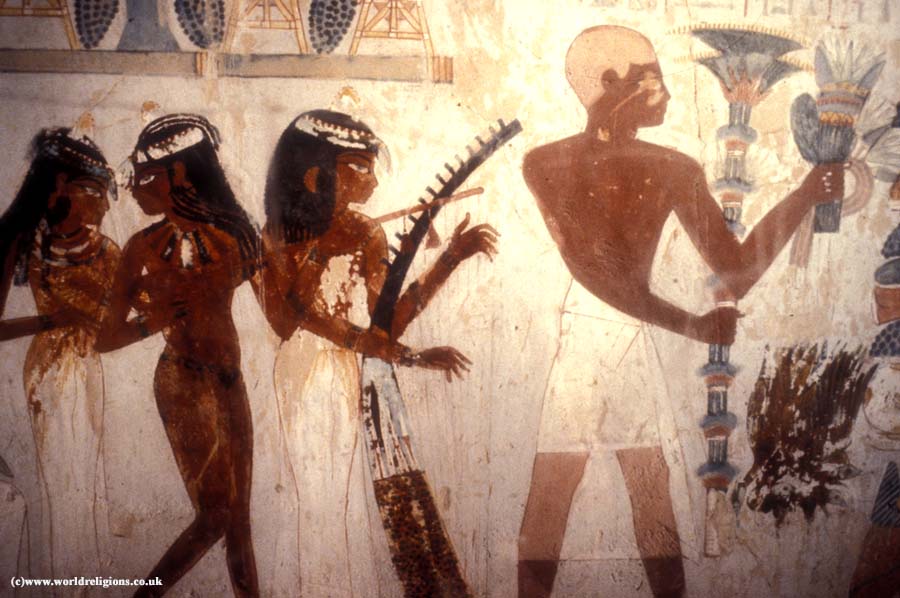 The national flower of India, the sacred lotus, Nelumbo nucifera, is esteemed by Hindus who use it among other puja offerings to their deities. Artists often include a lotus in paintings of the gods Brahma and Vishnu and the goddess Lakshmi. 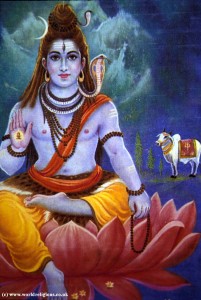 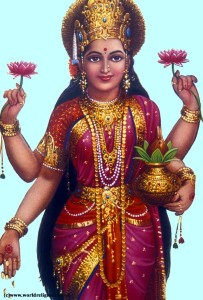 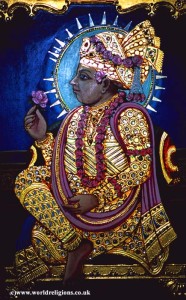 As well as being offered in Hindu worship rituals, the lotus has many uses in traditional Asian medicine. The root is used to treat a variety of ailments including skin rash and diarrhoea. Its large leaves act like cooling sheets to reduce a fever. 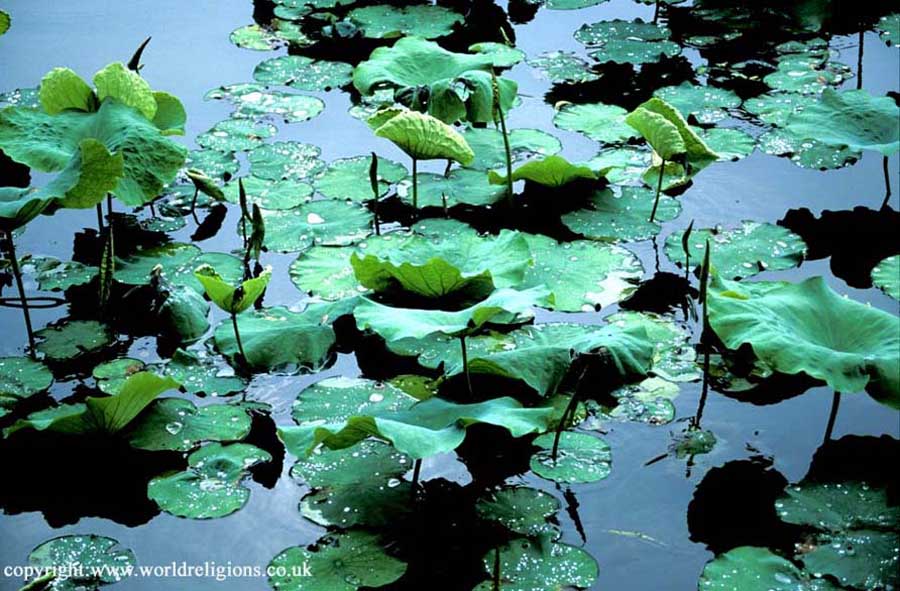 The lotus figures prominently in Buddhism where the pure, unblemished flower is considered to symbolise enlightenment. The “Noble Eightfold Path” —the Buddha’s guidance for righteous living— is believed to have been based on the eight-fold petals of the sacred flower.

Artwork of the Buddha frequently features him seated on an opened lotus flower. Hence the term “lotus position”, a cross-legged sitting asana originating from meditative postures in ancient India. 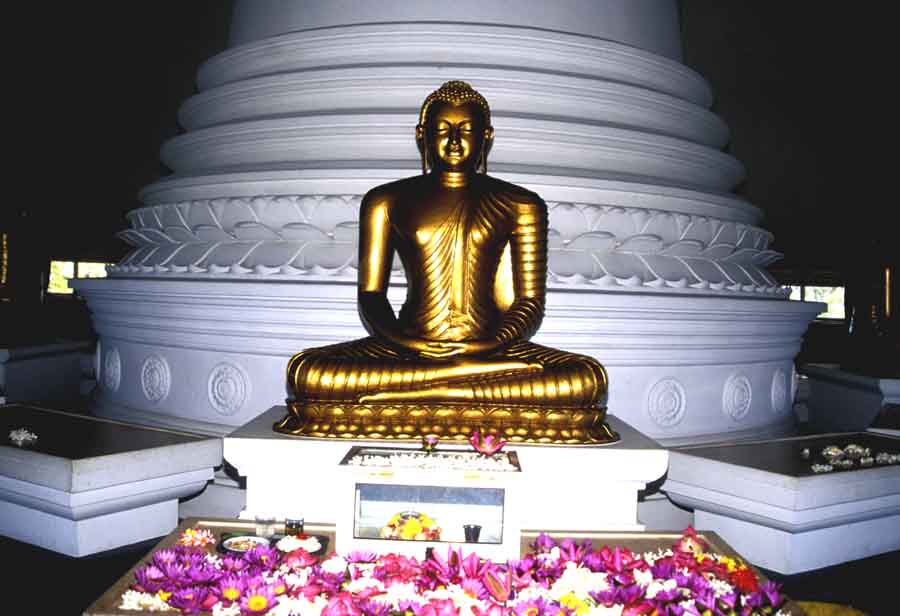 Lotus flowers are offered in Buddhist temple ceremonies, above. Below, a monk places a flower at the foot of a sacred Bo tree in Sri Lanka. 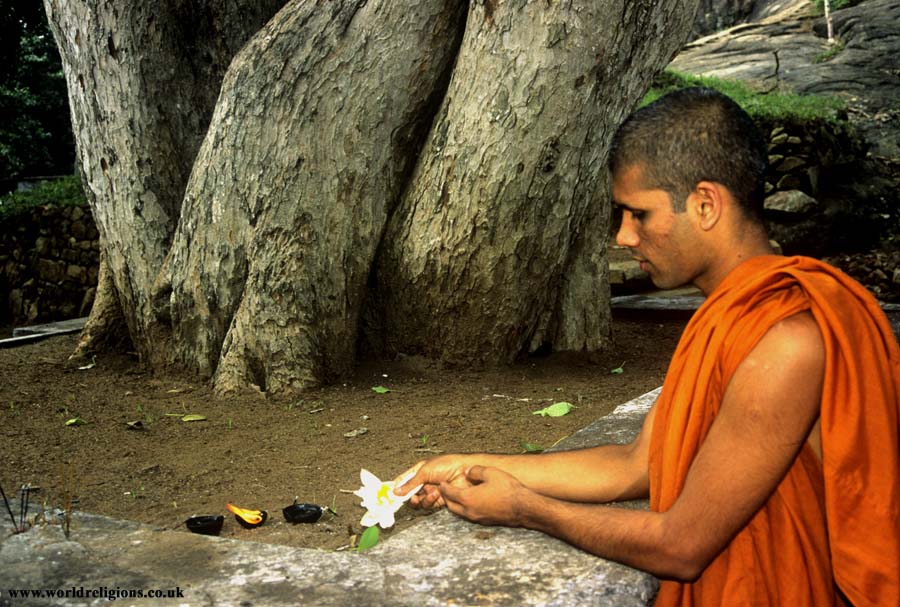 In Cambodia lotus leaves are used to sprinkle holy water on a bride and groom at a Khmer wedding. An excellent source of iron and fibre, the cooked root is used in many Buddhist vegetarian recipes. 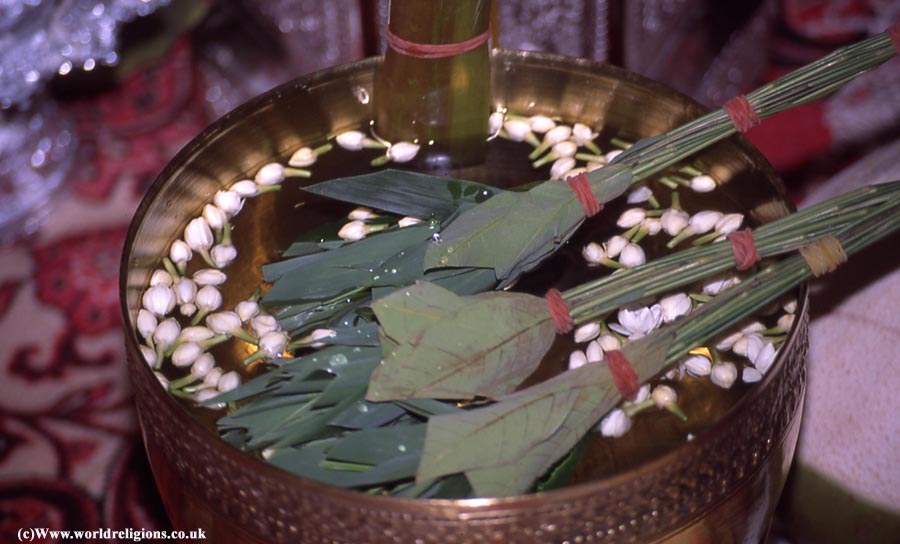 The different colours of the lotus flower all have associated symbolism:

White represents a state of spiritual enlightenment and mental purity.

Pink is reserved for the supreme deity: Lord Buddha himself. 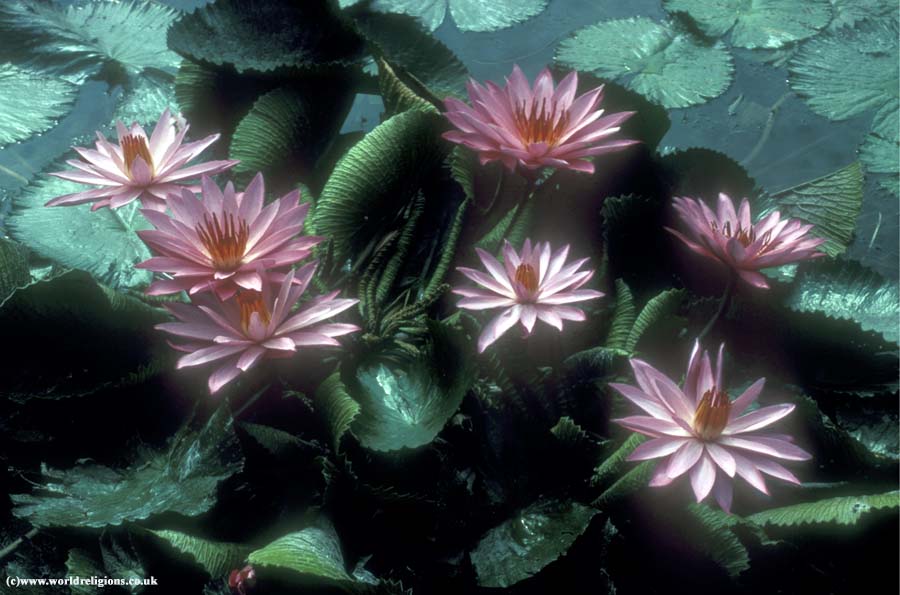 Blue symbolises the victory of the spirit over the senses, significant of wisdom and knowledge. 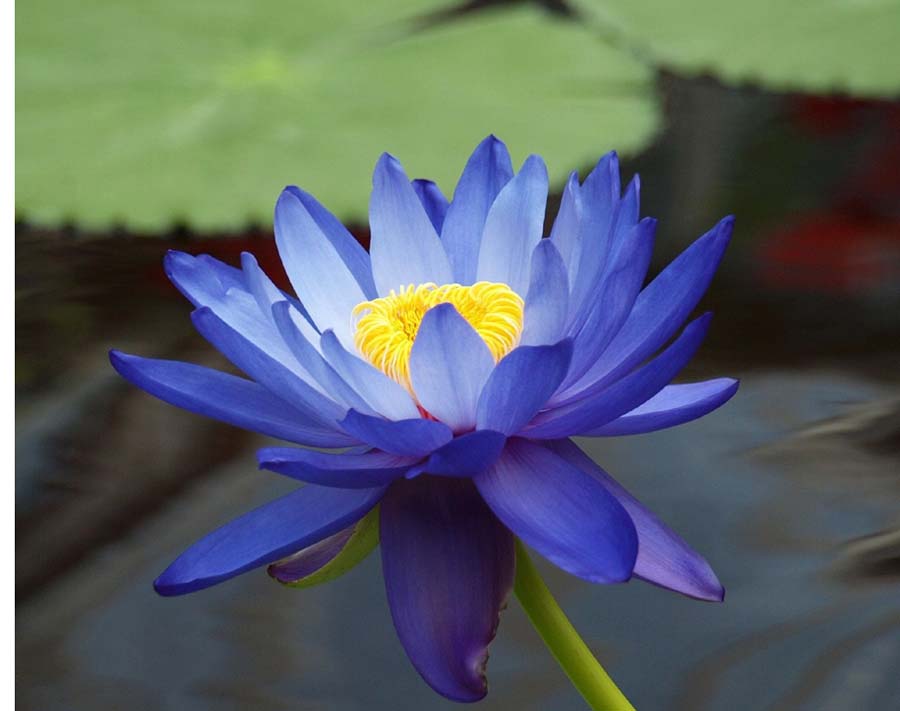 Purple speaks of spirituality and mysticism. 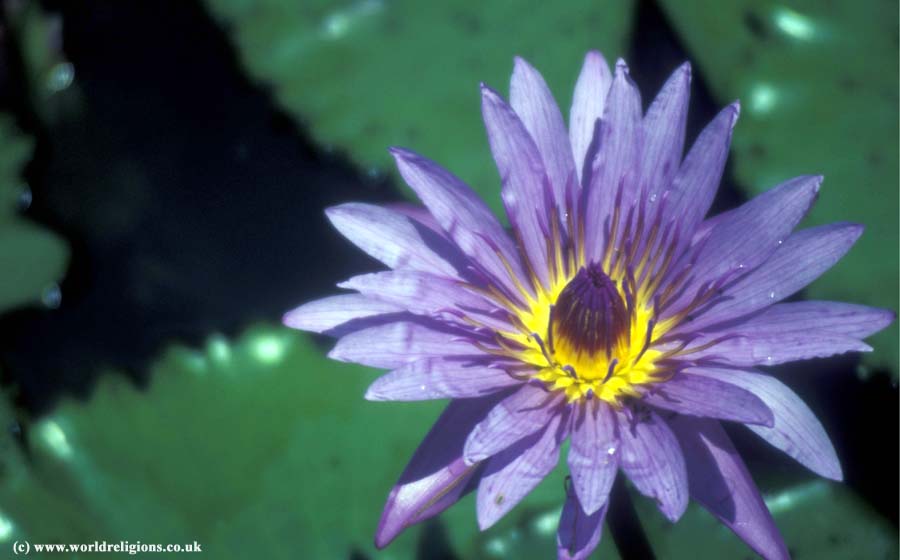 Gold links the purity of the lotus with the divinity of an enlightened person. 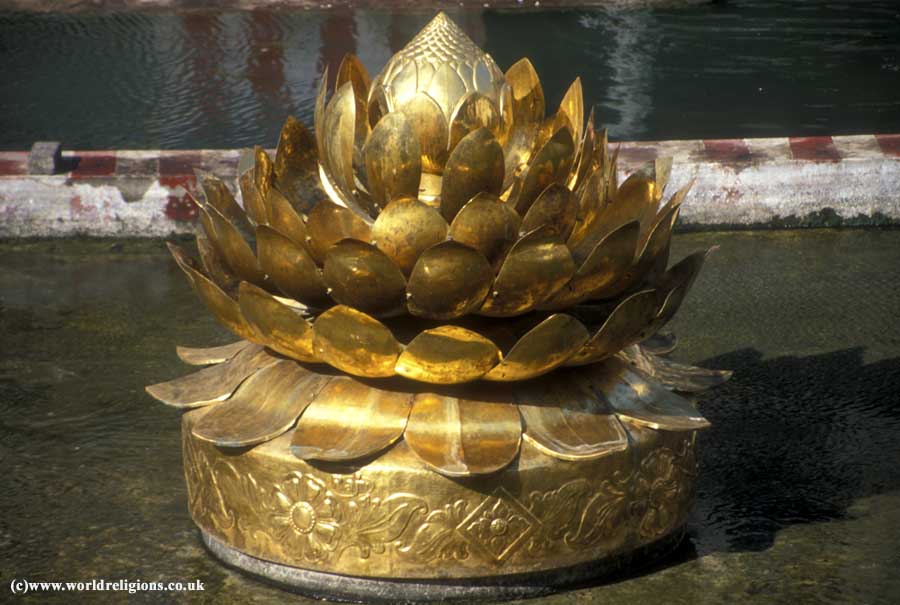 A GOLD LOTUS FLOWER IN THE MEENAKSI TEMPLE IN MADURAI, TAMIL NADU, INDIA