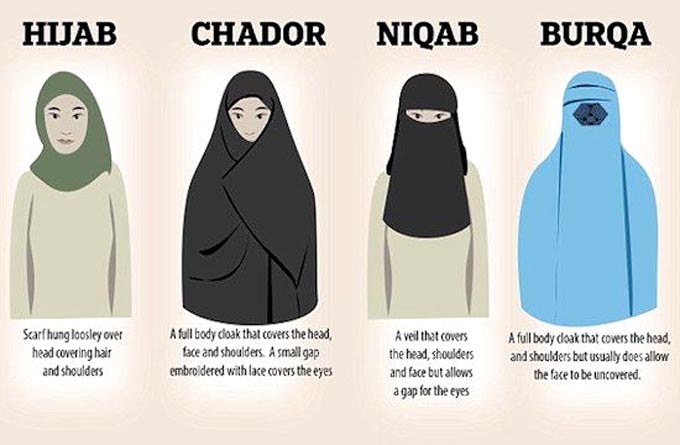 The Holy Qur’an enjoins Muslims — both men and women — to dress with decorum and to refrain from wearing any clothes that accentuate body contours. Beyond this general directive, it offers no specific directives for female garments.

Beyond this directive, it offers no specific directives concerning female garments. No mention of the burqa or other types of head covering usually associated with Islam meaning the majority of women in Muslim countries simply cover their head with a hijab or veil. 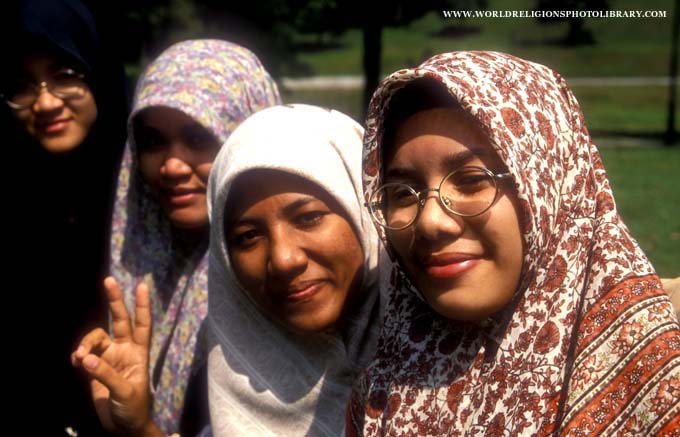 Like these Malay students, most moderate Muslim women simply wear a hijab

The burqa is thought to have origins in 10th century Persia from where it extended its influence eastwards to[present-day] Afghanistan and Pakistan and subsequently to the Arabian Peninsula. 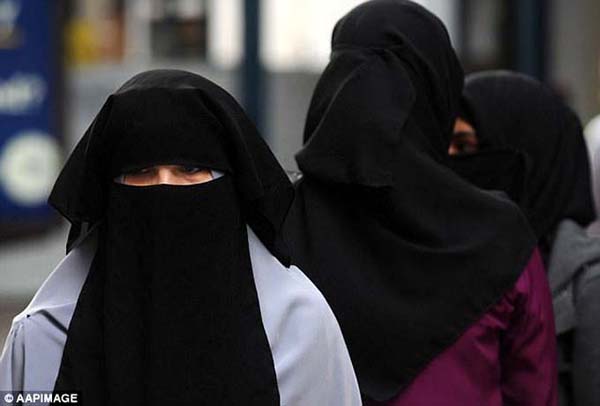 In Saudi Arabia a variant known as the niqab was adopted by the ultra-conservative Wahhabi Islamic reform movement founded in the 18th century in the Najd region and ultimately adopted by the autocratic House of Saud. 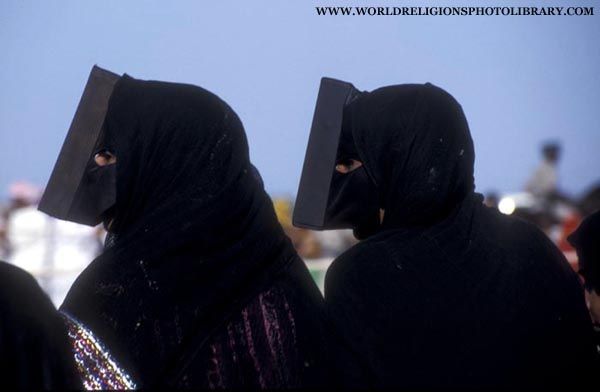 Deoband, a 19th century revivalist movement centred in India and Pakistan and similarly identified with hard-line Sharia law requires women cover themselves in the all concealing burqa. 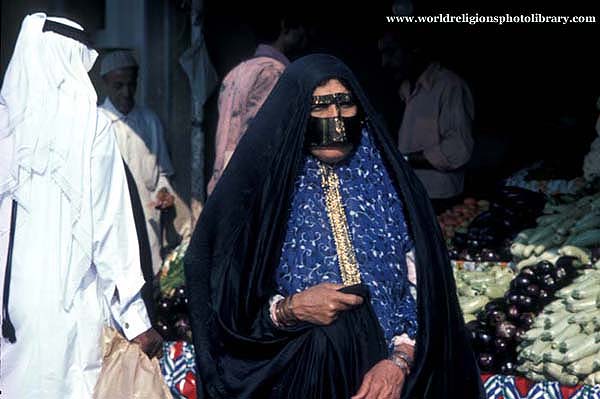 Under the Taliban the burqa was made compulsory in Afghanistan between 1996-2001 and reflecting their desire to subjugate women, they again insist the garment is worn subsequent to their return in August 2021. 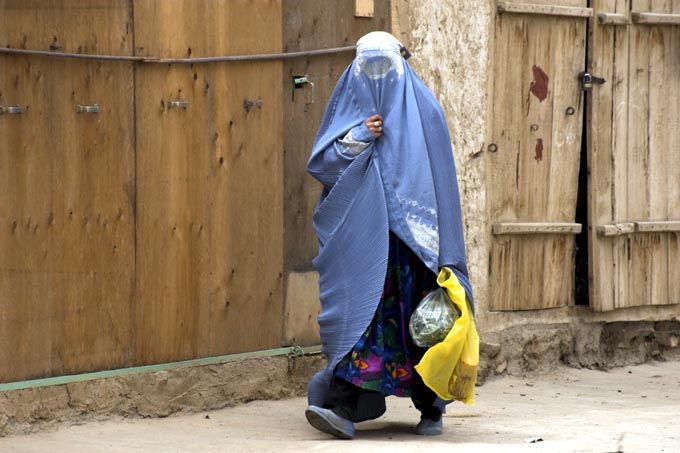 The rise of Islamic fundamentalism has seen the burqa spread to parts of West Africa where women never covered themselves until two or three decades ago. 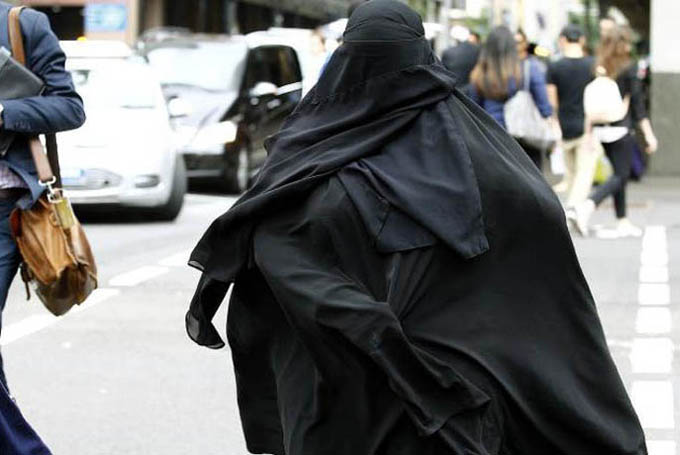 Extreme purdah including gloves is in the least anti-social

Fortunately, there is a growing awareness that concealing the identity poses a security risk, especially since the rise of Boko Haram in Nigeria and al-Qaeda, in sub-Saharan countries. Chad banned the burqa in 2015 after a male suicide bomber wearing the head-to-toe burqa killed twenty people in capital N’Djamena. 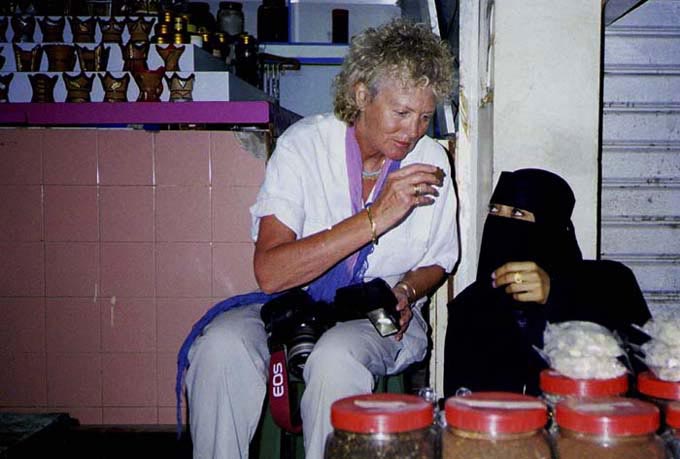 The author with a masked lady in the incense souq in Salalah, Dhofar province in Oman.

Suffering multiple terrorist attacks committed by extremists in its large and largely peaceful Muslim population, France made  a face covering in public illegal in 2011.

Switzerland along with Belgium and Austria has now also banned the burqa which is almost universally considered unwelcome dress in secular western nations.