“Islam at the crossroads” HIRSI ALI 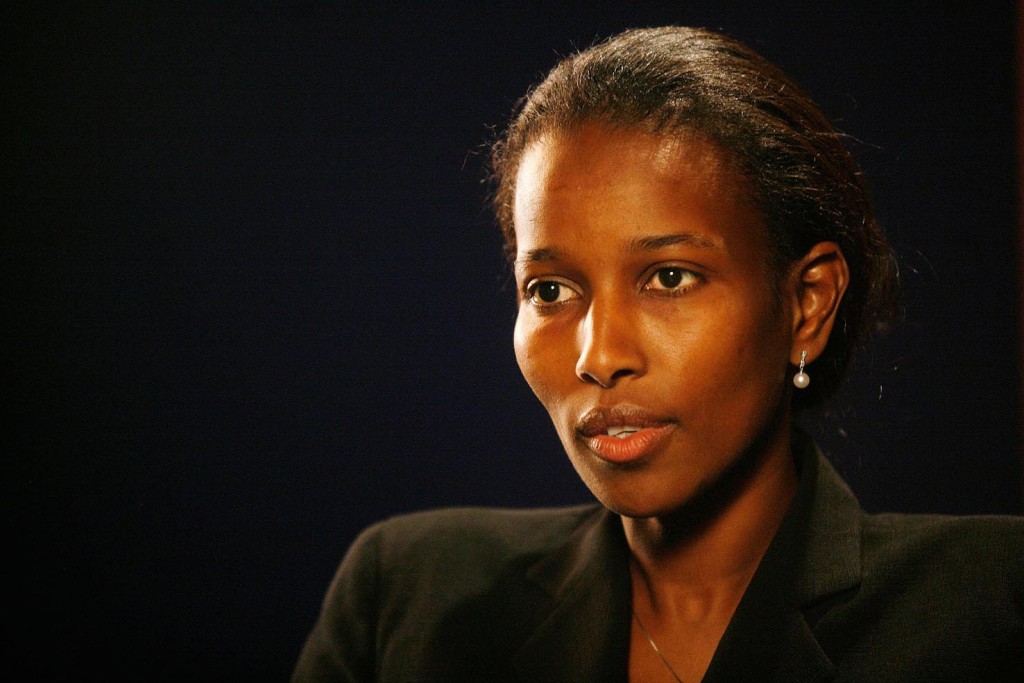 Former Australian Prime Minister, Jesuit educated Tony Abbott, is accused of making asinine statements on the need for an Islamic reformation, but he has a high profile ally in Ayaan Hirsi Ali, the Somali writer and activist.

Born in Mogadishu in 1969, Hirsi Ali is the daughter of a prominent politician imprisoned for his opposition to the government of  Siad Barre. The family left Somalia in 1977 settling in Kenya where Hirsi Ali was educated in Nairobi.

In 1992, citing escape from a forced marriage,  Hirsi Ali obtained asylum in the Netherlands. On graduation from Leiden University with an MSc in political science, she began publishing articles condemning the treatment of Muslim women and the dire punishments meted out by conservative Muslim societies.

Circumcised by her grandmother at the age of five, Hirsi Ali condemns female genital mutilation and supports the right of any Muslim woman to become an atheist, a decision she took in 2002. 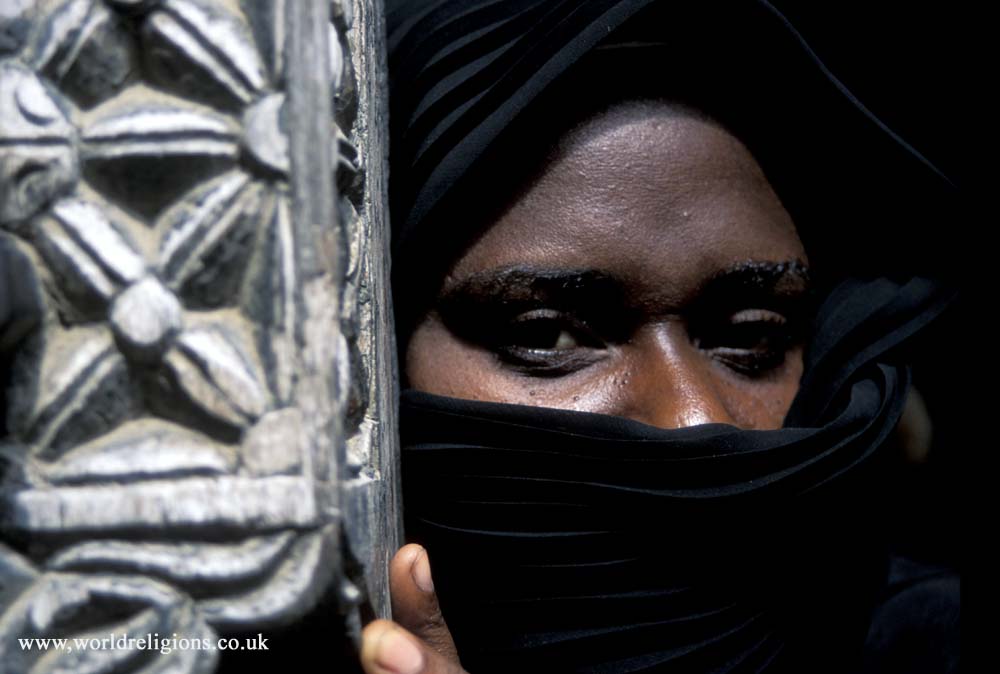 CRITICAL OF THE TREATMENT OF MUSLIM WOMEN

Highly critical of some passages in the Qur’an she considered incompatible in modern multi-cultural communities, in  2004, she collaborated with film-maker Theo van Gogh on a controversial documentary highlighting the oppression of Muslim women.

Both received death threats and when van Gogh was murdered by a Moroccan extremist of Dutch nationality, Hirsi Ali moved to the United States where her position on sensitive subjects continues to cause contention among Muslims, but which brings recognition from western societies.

Among many awards, in 2015, she received the Lantos Human Rights Prize for fearless leaders and reformers willing to defy social and cultural norms to speak out against human rights abuses.

“Islam is at a crossroads. Muslims need to make a conscious decision to confront, debate and ultimately reject the violent elements within their religion,” says Ms.Ali.

Read a review of her latest book  Heretic: Why Islam Needs a Reformation Now, published by Harper.