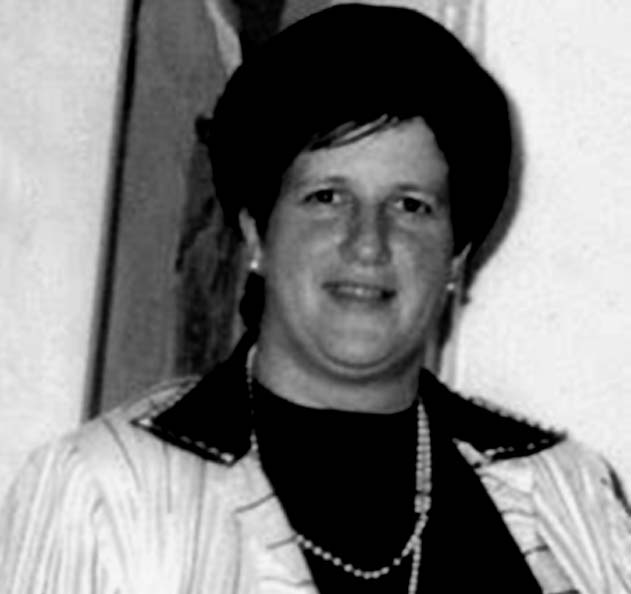 Following allegations  of child sex abuse, in 2008 Malka Leifer,  the headmistress of Adass Israel School, an orthodox Jewish college in Melbourne, was spirited out of Australia to Israel.

18 months ago, following an extradition request from Australia on 74 counts of child sexual abuse allegedly committed between 2002 and 2008, Leifer was arrested by Israeli police.

Since then, the mother of eight whose husband is a rabbi, has been in home detention in the ultra-orthodox village of Bnei Brak , six kilometres east of Tel Aviv.

At  subsequent hearings, Leifer’s lawyers have produced evidence claiming she suffers from “panic attacks” caused by the stress of having to appear in court and proceedings have been abandoned.

But curiously on each occasion that Ms Leifer was admitted to hospital on this account, she checked herself out again as soon as the court date had passed.

The Israeli judge in charge of her case has now called for a full evaluation of her mental state from the District Psychiatrist. To be presented on 20th March.

Leifer’s victims, one of whom has already been awarded more than $1 million in damages by the Victorian Supreme Court, see some hope for sending her back to stand trial. The Magen Child Protection Agency, an independent, non-profit, victims support agency in Israel agrees with her extradition.

The case has uncomfortable parallels with Vatican-based Cardinal George Pell who has also cited medical problems for his failure to appear in person to testify at the Australian Royal Commission into Child Sexual Abuse in Melbourne.