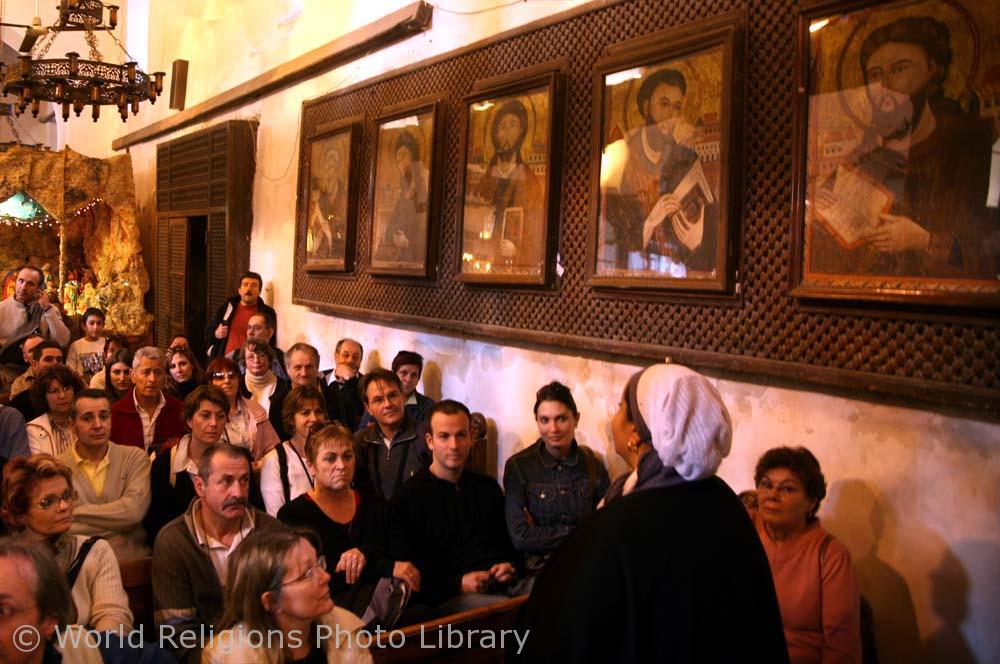 Faith travel is as old as time, but from a niche market associated with church groups, it has grown into a dynamic industry. Along with adventure tourism and eco-tourism, religious tourism has become big business, estimated to be worth $18-20 billion worldwide.

While atheists may consider it a curse, religion embraces far more than just belief and worship. Consider it’s influence on dress and diet, sacred sites, ecclesiastical architecture and the associated arts.

One way or another, religion has always impacted on travel. For thousands of years Hindus have trekked to holy places such as Badrinath and Gangotri in northern India while Christian pilgrims have travelled to locations in the Holy Land associated with the ministry of Jesus since at least 4CE.

It is undeniable that religious extremism is impacting on travel in parts of the Middle East and West Africa, but more and more moderate believers are visiting sacred sites associated with their faith.

Australians, who may have never set foot in St Mary’s Cathedral in Sydney, flock to St Peter’s in Rome. French groups book holidays featuring ancient Buddhist cities in Sri Lanka and Coptic churches in Egypt, The hajj (a requisite of Islam that requires all able Muslims make a pilgrimage to the holy shrines in Mecca)—attracts 2 million visitors a year generating some SR32 billion ($8.5 billion) for Saudi Arabia.

The visit of the late Pope Benedict to Sydney in 2008 attracted 223,000 Christian pilgrims from 58 countries. In 2012, thousands of devotees welcomed His Holiness the Dalai Lama to Bodghaya, the place of Buddha’s enlightenment emphasise the economic value of religious tourism, especially for developing nations. 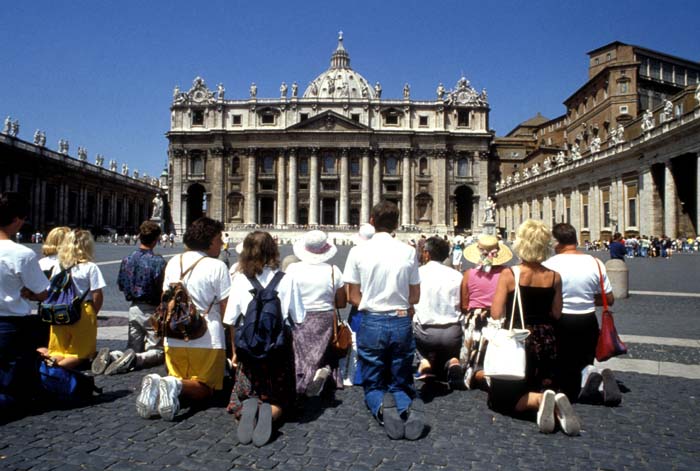 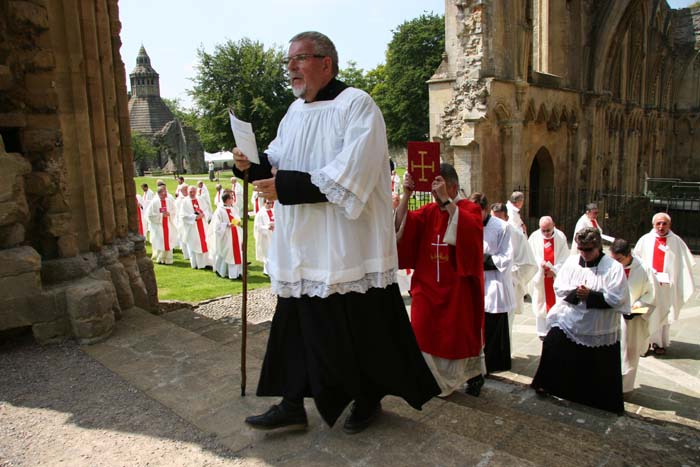 PRIESTS FROM BOTH ANGLICAN AND CATHOLIC CHURCHES LEAD THE GLASTONBURY PILGRIMAGE 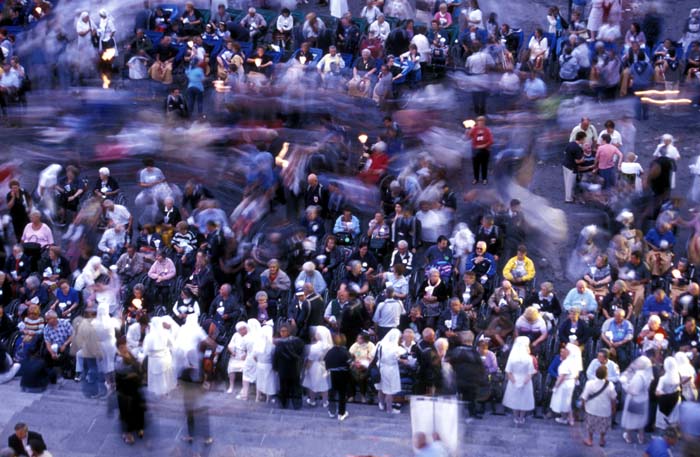 NURSES, THE INFIRM AND PILGRIMS ATTEND THE BLESSING AT LOURDES